by Admin-NEWSGL
in ANDROID AUTO
0

Since its big redesign earlier this year, Google has subtly tweaked Android Auto a few times. Now, it seems Google is testing out some radical redesigns to Assistant on Android Auto.

The folks over at Android Police were able to enable some new Assistant designs in the latest Auto APK, version 4.8. The current Assistant UI on Auto takes over the top portion of the display with a dark background, but these new interfaces offer locations mounted along the bottom.

The first of the two new UIs — seen on the left below — moves the Assistant indicator into a floating pane that closely resembles the current design, but moves it to the bottom. This interface is apparently rolling out to a very limited group of users, but it’s far from widespread. Personally, I’m not much of a fan of this design since it’s even more intrusive to the maps or music compared to the current design. 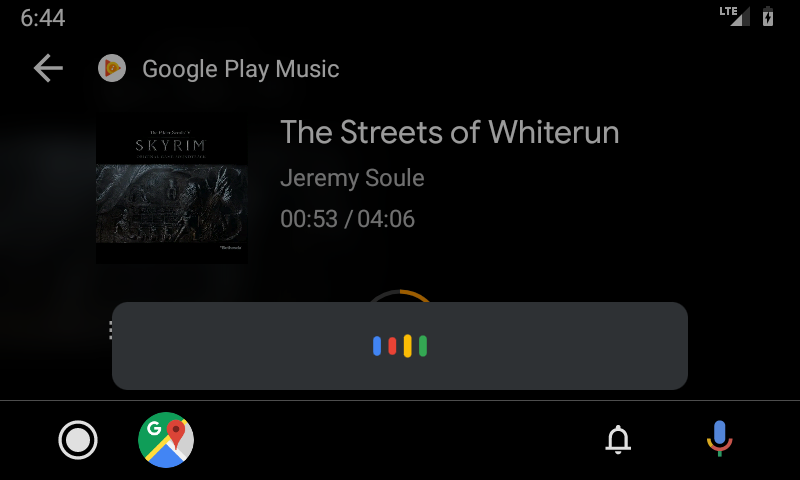 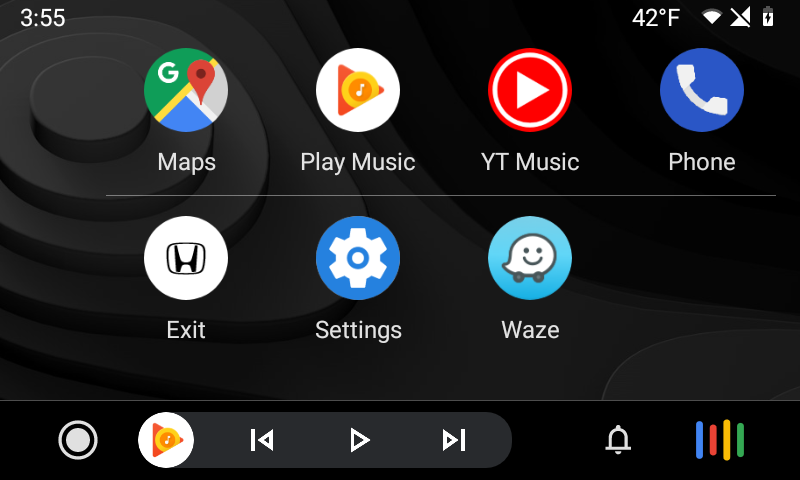 The other new design — seen on the right — Google is testing for Assistant on Android Auto puts the indicator along the bottom bar. The microphone icon is replaced with the Assistant’s signature four animated bars. Since this design is completely out of the way, I think it’s probably the best design Android Auto users could ask for. Unfortunately, there’s no evidence of this rolling out as it had to be manually enabled.

Apparently, Google is also putting out a change to enable some of the other features from Android Auto v4.8. The new persistent weather icon and the homescreen customization features that Google has been working on are now live for more users. Updating Android Auto from the Play Store or manually enabling these features in the app’s settings should have them appear in your vehicle.