Earlier this year, ASUS launched the long-awaited Chromebook Flip C434, which is easily the Google Pixelbook’s closest rival at only $529 and one of the best Chromebooks of 2019. The company is following on this success by launching the ASUS Chromebook C425 at $499, but it doesn’t include a touchscreen.

With no formal announcement, Chrome Unboxed has spotted that Amazon has begun selling a clamshell clone of the Flip C434 in the form of the ASUS Chromebook C425. To that end, the C425 offers many the same specs as the base model of C434, with an Intel m3 processor, a 1920×1080 display, and 64GB of storage.

What’s more important here is to look at the differences. Instead of offering a touchscreen and 360° hinge as found in the Flip C434, the ASUS Chromebook C425 is a traditional clamshell with no touchscreen options. While this might not matter for some, Android apps have become core to the Chrome OS experience, making the lack of a touchscreen a dealbreaker for many. 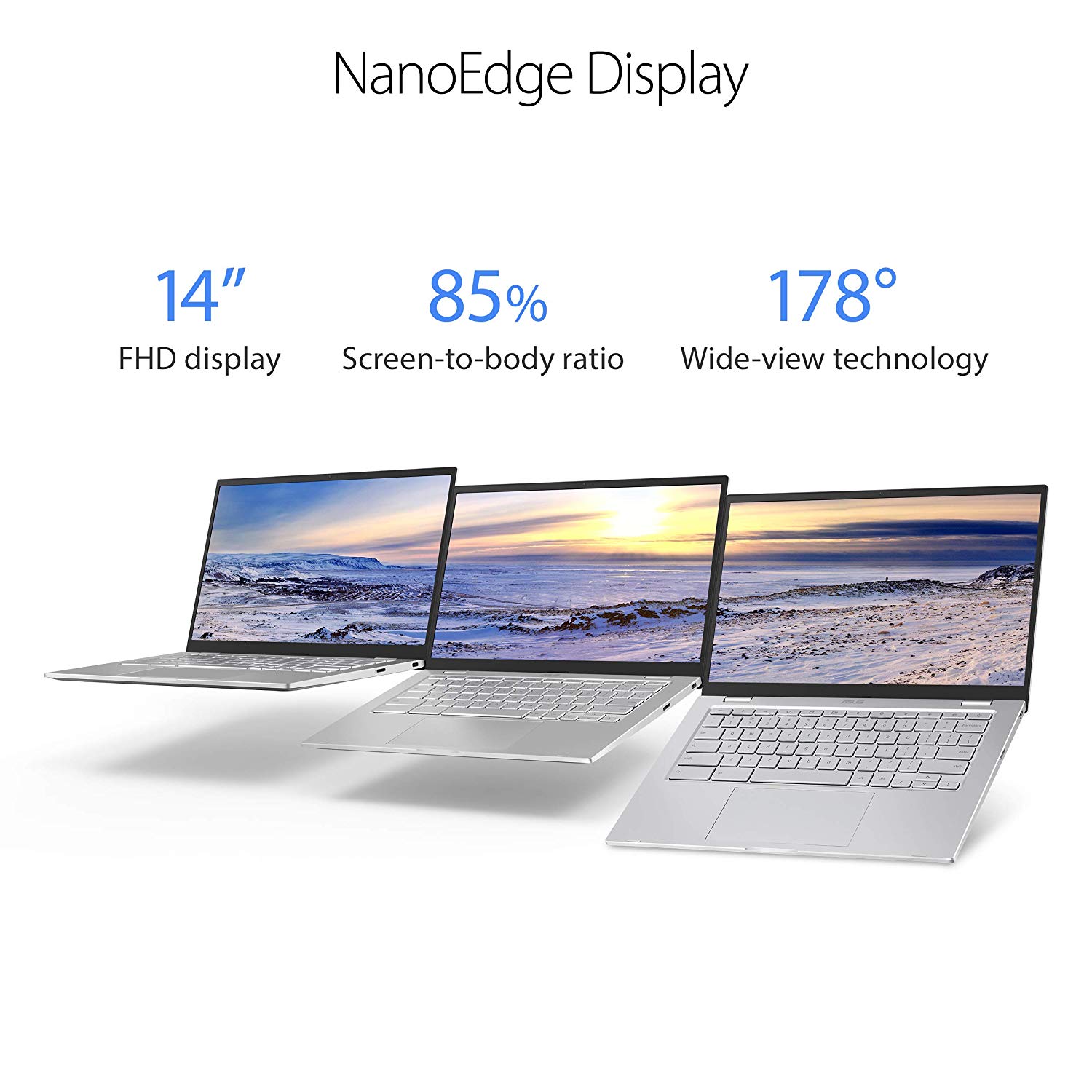 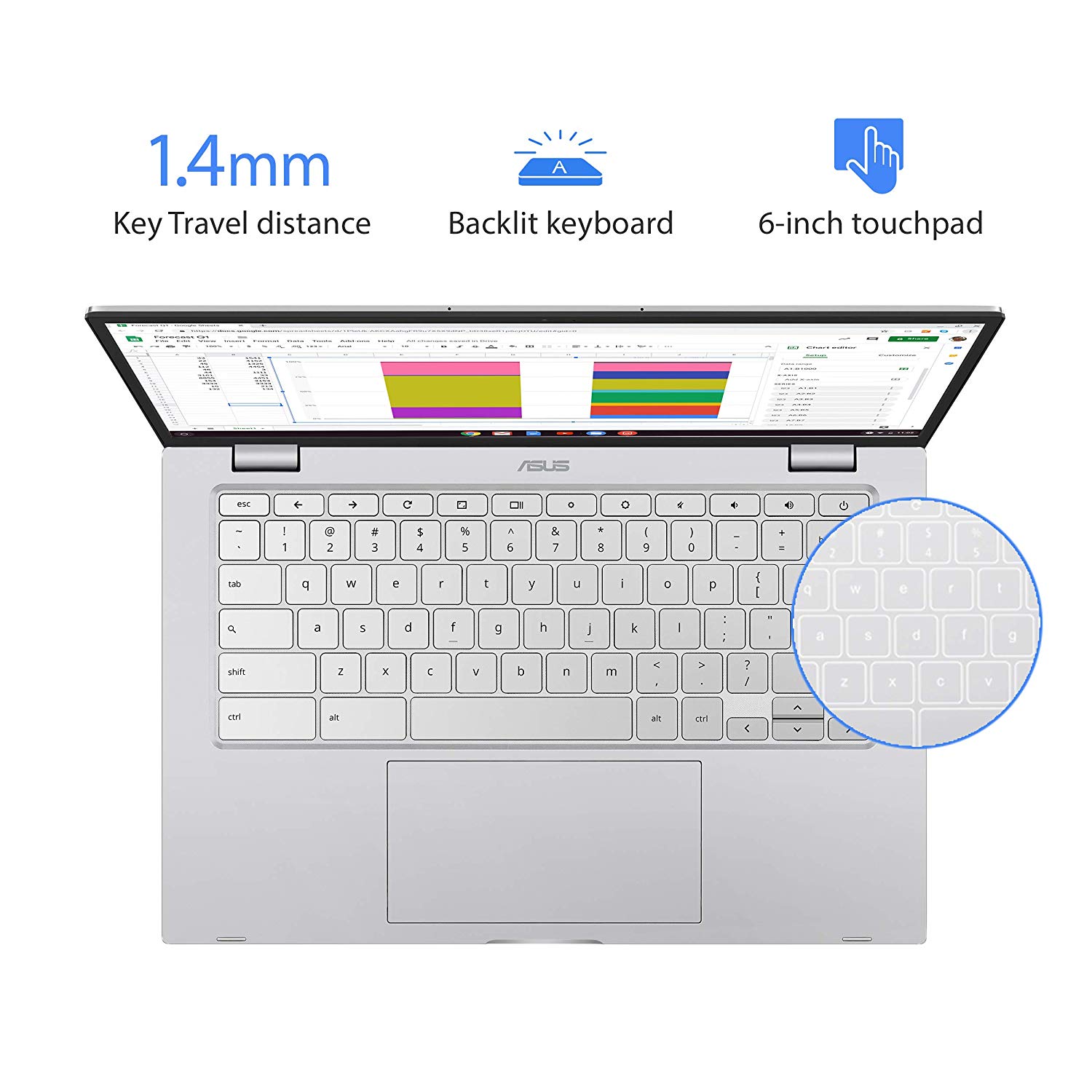 To compensate a bit, the ASUS Chromebook C425 offers twice the RAM, at 8GB. For the average person just using their Chromebook to browse the web, 8GB of RAM won’t make too much a difference, but it’s perfect for developers who may be taking advantage of Chrome OS’s ability to use Linux apps.

It’s certainly wise for ASUS to offer the C425 to cater to a slightly different market segment than the Flip C434 appeals to, and which you should purchase really comes down to your individual needs. If you don’t use Android apps (or can get by using a keyboard and mouse) and don’t want a tablet, then why spend extra money on a Chromebook with touch?