A lot of people had high hopes for the Motorola Razr, but those quickly fell apart when its durability was questioned and reviews were… not good. Today, iFixit has given the Motorola Razr a teardown and, unsurprisingly, they’ve come to the conclusion it’s extremely difficult to repair, even saying it’s “one of the most complex phones ever.”

Foldables are, by their very nature, much more complex than your average smartphone. With these devices, companies have to worry about moving parts and the durability challenges that come with that. It’s no surprise then that most foldables get low repairability scores.

Still, iFixit’s Motorola Razr teardown is notable because the device is given an incredibly low repairability score of 1/10. For the sake of comparison, the Samsung Galaxy Fold managed a 2/10 on the same rating scale.

Why is it so much harder to repair a Motorola Razr? The trouble starts with glue. The outer covers of the Razr are glued in place with iFixit calling those components “stubborn.” Beyond that, a couple of big negatives relate to the battery. The two batteries are within different sections of the phone and required almost complete disassembly of the device to access. Somewhat worse, the USB-C port is soldered to the main board, making a replacement difficult.

iFixit also notes that the “complex construction and multiple flex cable booby traps” make any sort of repair on the Motorola Razr difficult.

Of course, if you break a Razr you’re probably not going to want to do it yourself, but from the looks of it, repairs might be difficult even for Motorola’s own staff.

As seen below, iFixit’s teardown also shows off the hinge of the Razr which uses gears and springs to open and close the device. 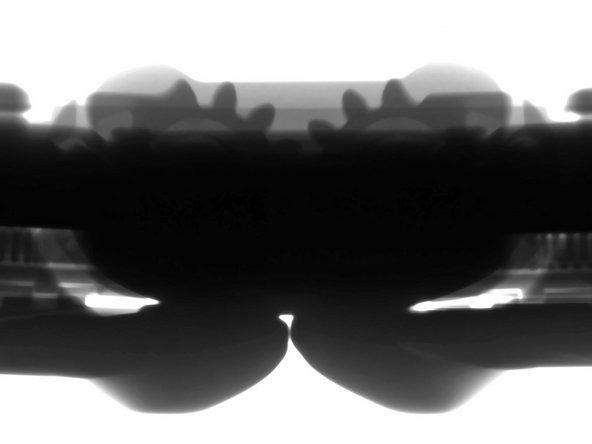