LG Velvet — the phone we once thought was the LG G9 — is being officially launched next week. That isn’t stopping LG, though, from detailing the Velvet’s full spec sheet, cameras, and more.

In a post from its home country of Korea, LG divulges the full specifications and pretty much all of the details around its LG Velvet smartphone. That starts with a handful of pictures that officially show off the device in full. We can see all the major colors including some slick green and “sunset” gradient options. This really is a complete revamp of LG’s recent designs and, personally, I’m all for it!

What about the specs? As previously detailed, the core of the LG Velvet’s spec sheet will be Qualcomm’s Snapdragon 765 processor. With its integrated 5G radios, that will make this a 5G phone, too. LG doesn’t mention the RAM or storage allotments, but the company does say the Velvet will include a 4,300 mAh battery within.

The LG Velvet also includes a 6.8-inch display up front that has notable, but slim bezels. The display has a 20.5:9 aspect ratio and has both stereo speakers and “artificial intelligence sound” for better audio quality. There is, too, a headphone jack. 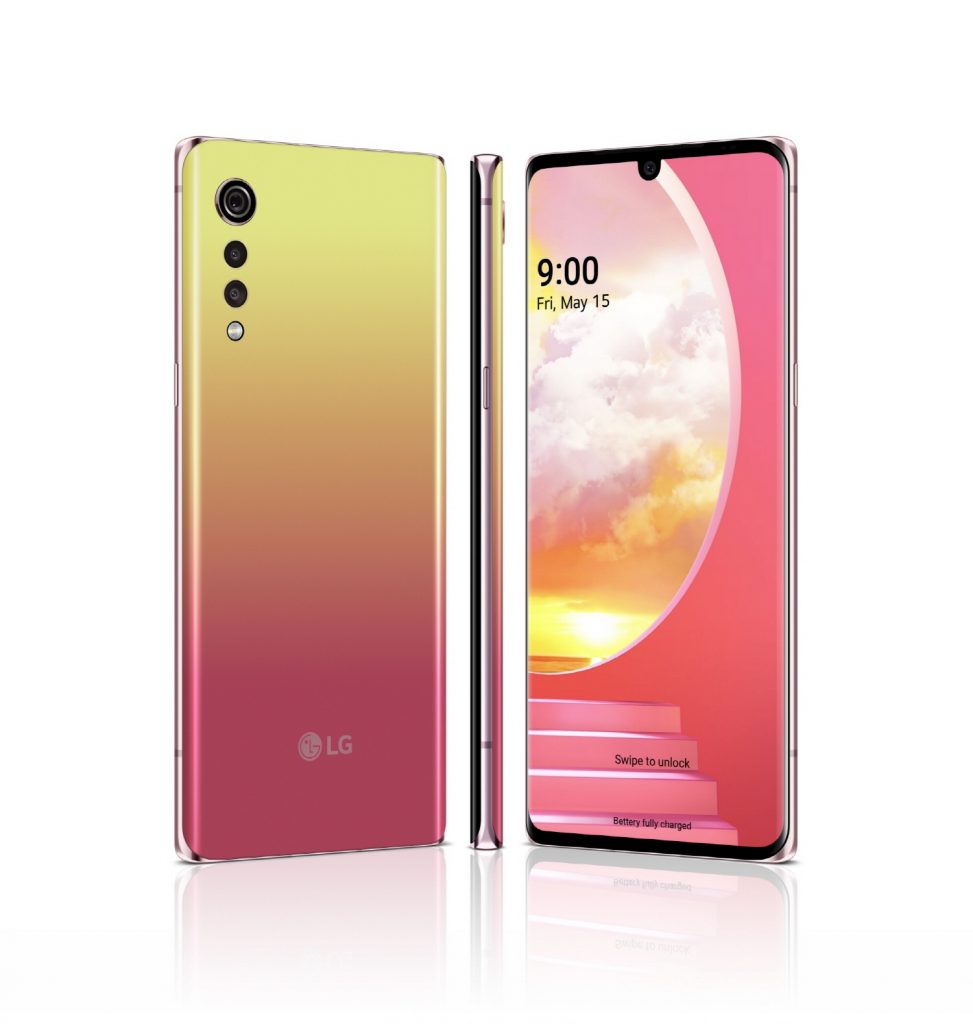 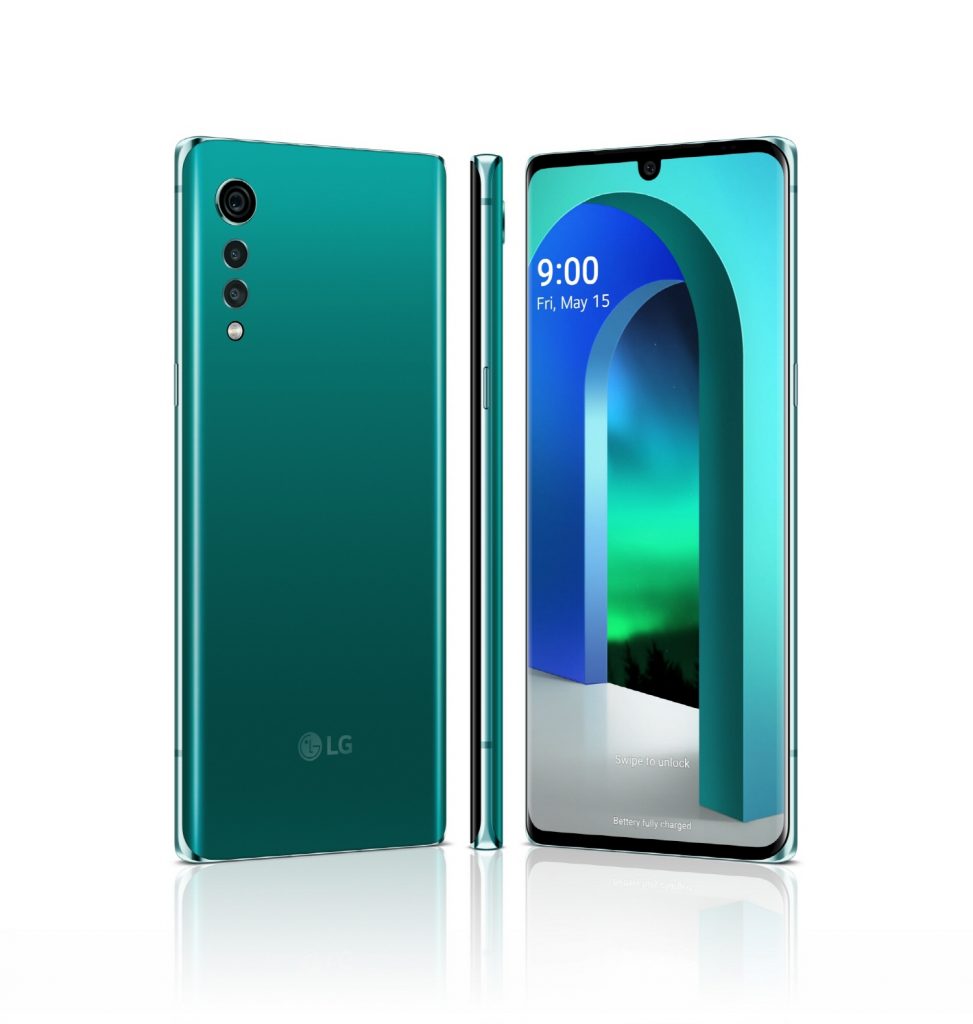 In terms of cameras, LG has three on the back: a 48MP standard shooter, 8MP ultrawide, and 5MP depth. LG also mentions using the camera and microphones for “Voice Out” focus which attempts to eliminate background noise and focus on voices. There’s also an ASMR mode and “Time Lapse” modes. 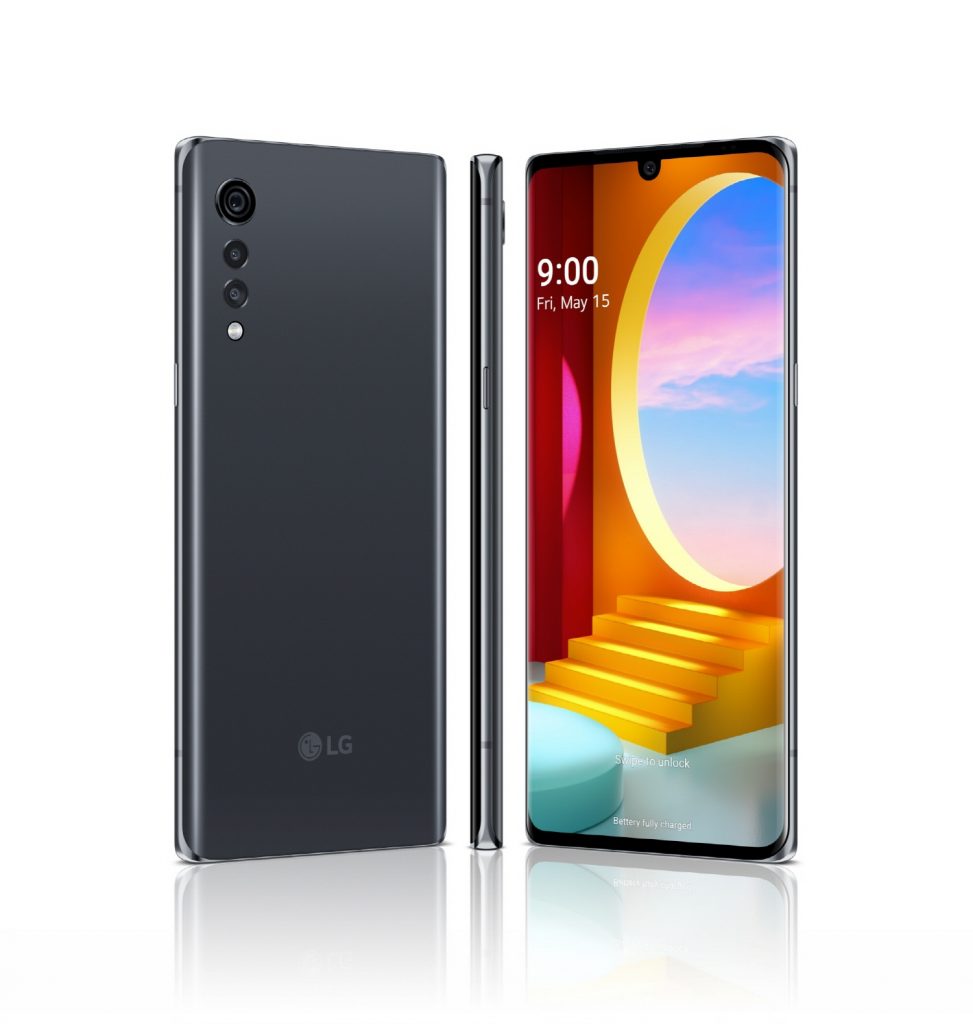 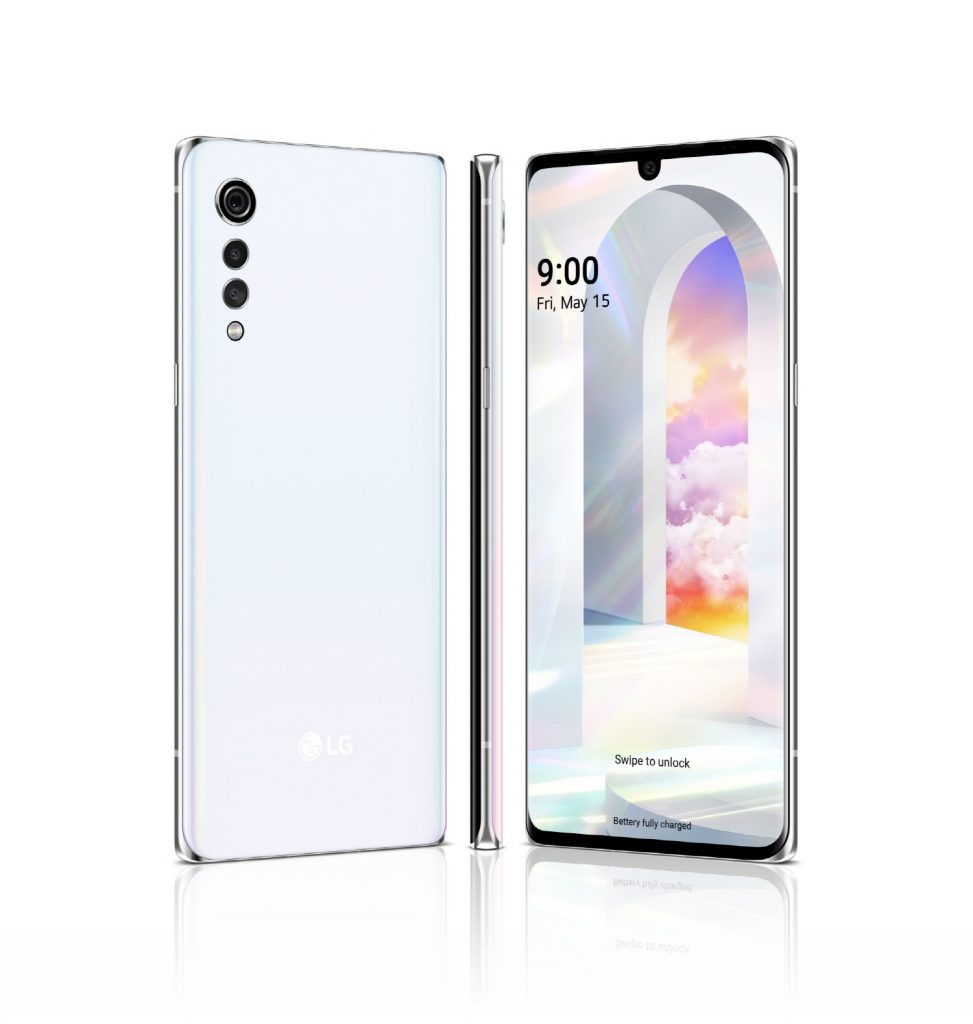 LG also talks a fair bit about the Velvet’s design in this post, emphasizing the camera design and “3D arc design.” The company bizarrely says that “because of the oval shape, the contact surface that comes into close contact with the hand is widened to provide ‘hand taste’.” Um, what?