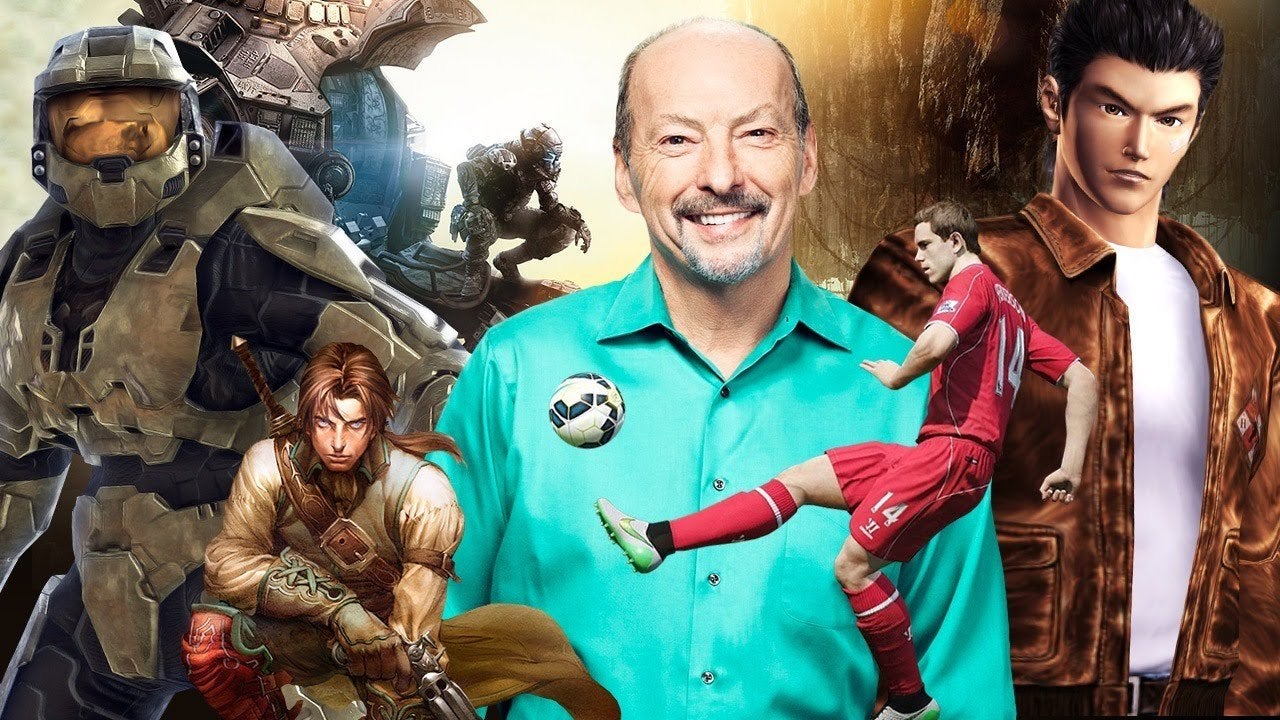 Former Xbox and EA govt Peter Moore has revealed he has rejoined the video games trade, taking a place at Unity.Moore famous on Twitter that he’ll be part of recreation engine improvement firm Unity as its Senior Vice President and Common Supervisor of Sports activities & Stay Leisure.

Hardly the largest information of the day, however I’m delighted to announce that I’ve joined the incredibly-talented staff at @unity3d as SVP and GM of Sports activities & Stay Leisure. Delighted to be reunited with so many trade mates as we work on some actually cool stuff. Extra to return…

Moore first labored at SEGA through the Dreamcast period, performing because the President of Sega of America. He then moved to Microsoft within the early 2000s to work on the unique Xbox – famously revealing what seemed to be a tattoo of the Halo 2 logo and release date at E3 2004.

In 2007, Moore then left Microsoft to move up the sports activities division at Digital Arts. Moore left video games in 2017, and after a stint as the CEO of his hometown football club Liverpool F.C, he has returned to work at Unity.In his tweet, Moore notes that he’s, “Delighted to be reunited with so many trade mates as we work on some actually cool stuff. Extra to return…”

For extra on Peter Moore, try our interview with Moore about his storied career, as part of IGN’s Unfiltered series. It is also value testing Moore’s look on our episode of Podcast Unlocked, where we brought together Xbox bosses past and present for a chat concerning the historical past of Microsoft’s consoles.