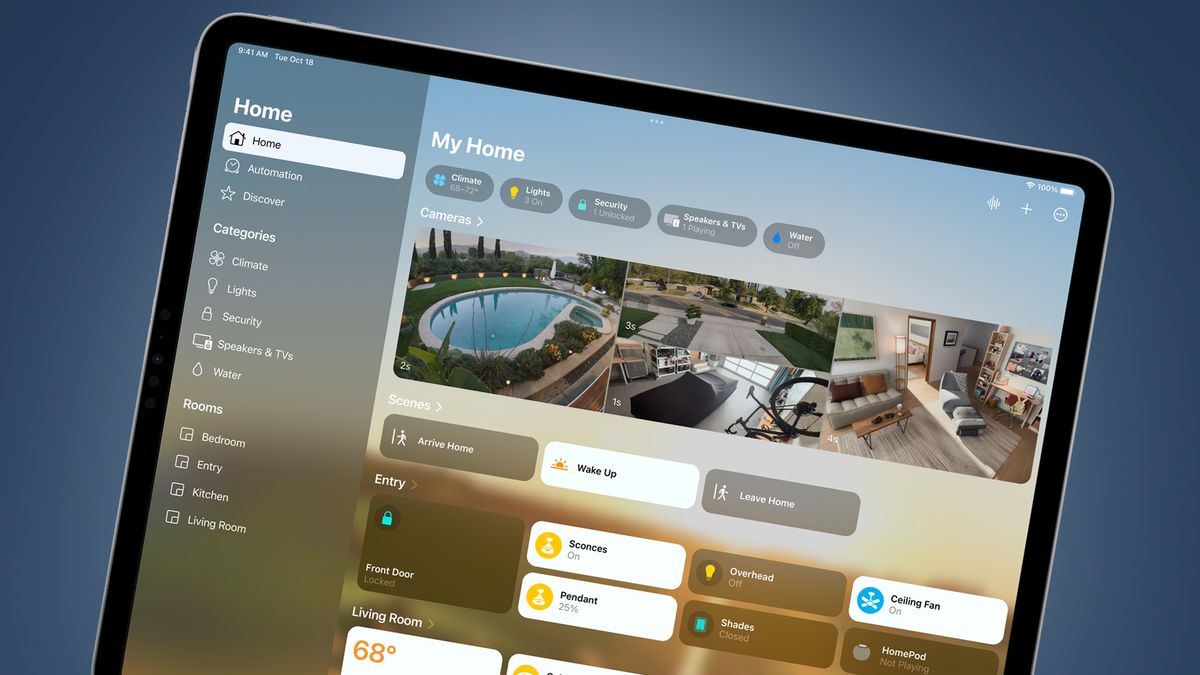 Just hours after Apple revealed its familiar-looking HomePod 2, the rumor mill is now predicting that the company is planning to launch a cheap iPad-style controller as part of a renewed smart home push.

Bloomberg (opens in new tab) says that an upcoming range of Apple smart displays will start with “a low-end iPad” that’ll mount to your wall or other surfaces via magnets. It’ll apparently be a basic smart home controller and FaceTime device – which are arguably the least interesting parts of an iPad for most people.

Quite how Apple intends to separate this rival to the Amazon Echo Show and Google Nest Hub from its traditional iPads isn’t yet clear. But if it’s to achieve that low-end price and avoid cannibalizing affordable tablets like the iPad 10.2 (2021), it may have to run some alternative software to a full-blown iPadOS.

Bloomberg claims the device will be “more of a home gadget than a regular iPad”, suggesting that it will be part of a separate line. Google has developed a completely new operating system called Fuchsia for its Nest Hub displays, so it’ll be interesting to see if Apple follows suit for its smart display with a fork of iPadOS.

Either way, the key part of Apple’s new push to control your smart home is its support for the Matter standard, which promises to bring a new level of interoperability between rival products. Its new smart display would certainly be Matter-compatible, and there will apparently be more than one model in the series.

Bloomberg claims that “Apple has also discussed the idea of building larger smart-home displays”, but these could arrive later. While Meta had to discontinue its Portal range, it seems smart displays are going to have another big year – with Apple battling Amazon and Google for that place on your kitchen counter.

Analysis: Apple moves back into the smart home

On the surface, this rumored smart display sounds like a classic Apple move – wait for a tech product to mature, then arrive late with a polished version that’s designed for iOS fans. But Apple’s previous smart home efforts, including a confusing Home app, have been haphazard at best. And the arrival of Matter means it’d be competing with the best smart displays, like the upcoming Google Pixel Tablet, on an open playing field.

There’s also the danger that a new smart home display could be seen as a less fun (and less capable) version of the iPad. Most iPad owners use their tablet for watching movies, playing games and, with the help of an Apple Pencil, creative pursuits like digital art and photo editing.

Smart home controls are arguably a secondary use case for tablets, particularly as voice controls are now a hands-free option on our phones, iPads and smart speakers. So unless Apple’s smart display arrives with a sub $100 / £100 price, or a genuinely compelling new feature, it might well lose out to rivals and current (or second-hand) iPads.

An alternative that would support Apple’s push for sustainability (the company aims to be 100% carbon neutral by 2030) would be to give existing owners of old iPads a way to reinvent their tablets with new smart home software. According to Bloomberg, “Apple has also discussed creating a home stand for its current iPads”, which would effectively act as a docking accessory.

An option for existing iPads seems possible, then, particularly as Google recently showed off a speaker dock for its Pixel Tablet, which is due to launch sometime in 2023. But whether we ultimately get a dock for current iPads alongside a new Apple smart display remains to be seen. 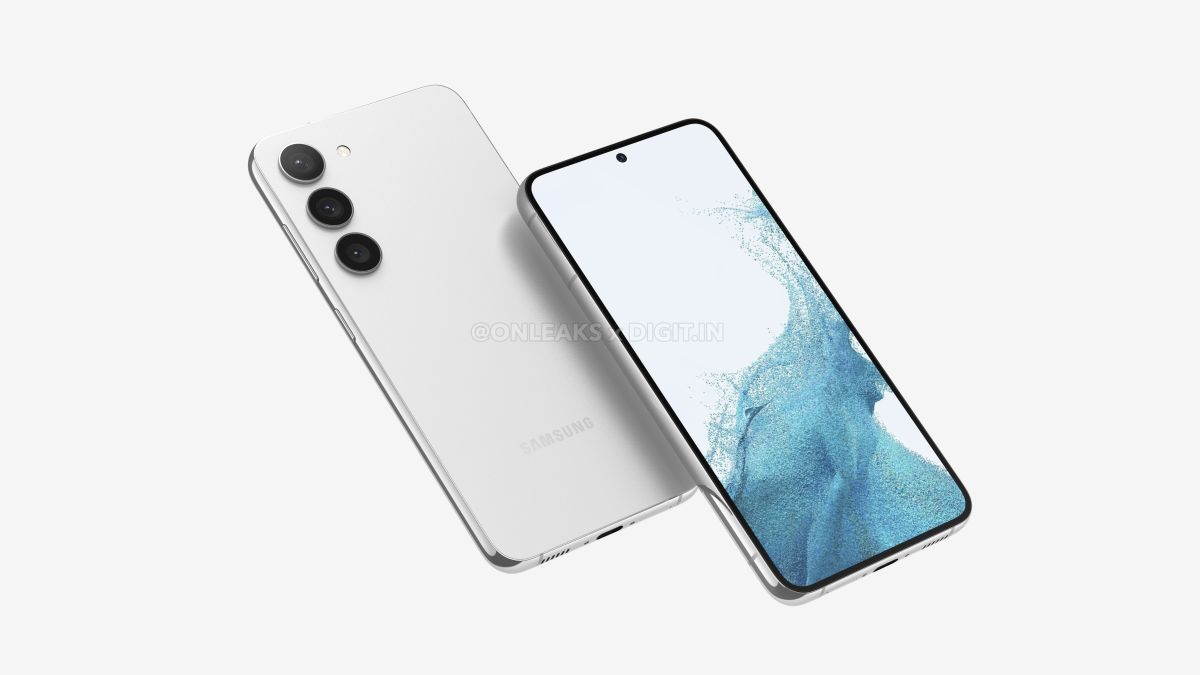